James A. Scott lived and worked in Europe for 20 years and traveled from Ireland to North Africa, the Baltic nations, Asia, and Australia. His novels reflect those travels. Scott was wounded in combat, commanded a battalion, and served with the 101st Airborne and 3rd Infantry divisions, and on the Army Staff in Washington, DC. He is a graduate of the Army Command and General Staff College, the National Defense University, and Iowa State University’s Ph.D. program. Scott is a native of the Baltimore-Washington area and spends his time writing, and with his female partner and their two Jack Russell pups. 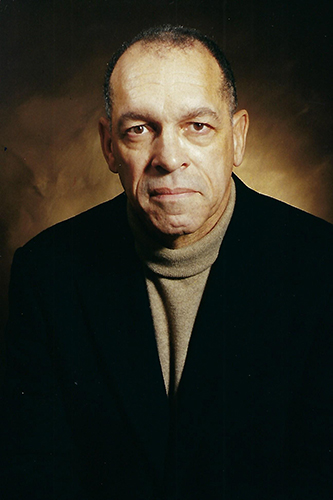